Today, Joseph Leute is an established commercial photographer whose business has grown to include clients from around the United States. However, he got his start as a photojournalist for the Wisconsin Dells High School newspaper before graduating in 2001.

“I didn’t want to write so I picked up a camera and took that position instead and I just sort of found my knack.”

While attending UW Baraboo, Leute also took dark room classes at MATC. He then transferred to UW Madison where he majored in history but continued taking classes in photography on the side.

His first venture into professional photography was with Capital Newspapers as a photojournalist, taking pictures of events around the state for various articles. While photojournalism is where Leute’s passion was, the job marketing was calling him to commercial photography; and what better place for that than his hometown Wisconsin Dells?

“I think that’s what makes my work unique. I combine my experience in photojournalism in my commercial work. So my style is mixed with editorial, which has helped me add my own creative edge.”

Leute’s career in The Dells began with The Wilderness Resort and has only thrived from there over the past five or six years. He now does commercial photography for most of the bigger resorts in the area and is moving into food photography as well.

“Shooting the Sundara Spa cookbook was very interesting. It took about six days. The best part was getting to try the food as I shot it.”

The thing that would surprise most people about commercial photography, is that it takes Leute several hours, sometimes even days, to prepare for a shoot. He first works with his publicist to pull spec photos to decide what style the shoot should be.

“That’s another thing that sets me apart. I’m not a technical photographer, I like to think about the shoot first and really get to know the scene well. Every shoot is different.”

Leute continuously stays busy with his work. If he isn’t in the studio editing, he’s working on location or getting equipment ready for a quickly approaching shoot.

For inspiration, he turns to old “Life” magazines.

“I like to look at historical shots. Even with the lack of equipment photographers had in the 50’s and 60’s, images told stories. That’s what inspires me, storytelling in pictures.”

His latest project involves shooting for a restaurant in Maine called Primo. Much like Sundara, the ingredients are all homegrown. While Leute is growing his business all the way out to the East Coast, he loves to shoot in The Dells.

In fact, another long term and current project is an ongoing shoot of The Wisconsin River in Wisconsin Dells, which he began after a suggestion from one of his professors.  The end result will be a published collection of these photos; a first of its’ kind since H.H. Bennett.

“It’s now one of my favorite places to shoot. I’m looking forward to taking some new shots when the snow first starts falling. However, it still needs about three years to be a solid body of work.”

While Leute and his business are continuously growing, in five years he hopes to be shooting national ad campaigns and have published his book on The Wisconsin River.

We wish Joseph all the best on his future endeavors! For more on his business, talent and career, check out http://www.josephleute.com. 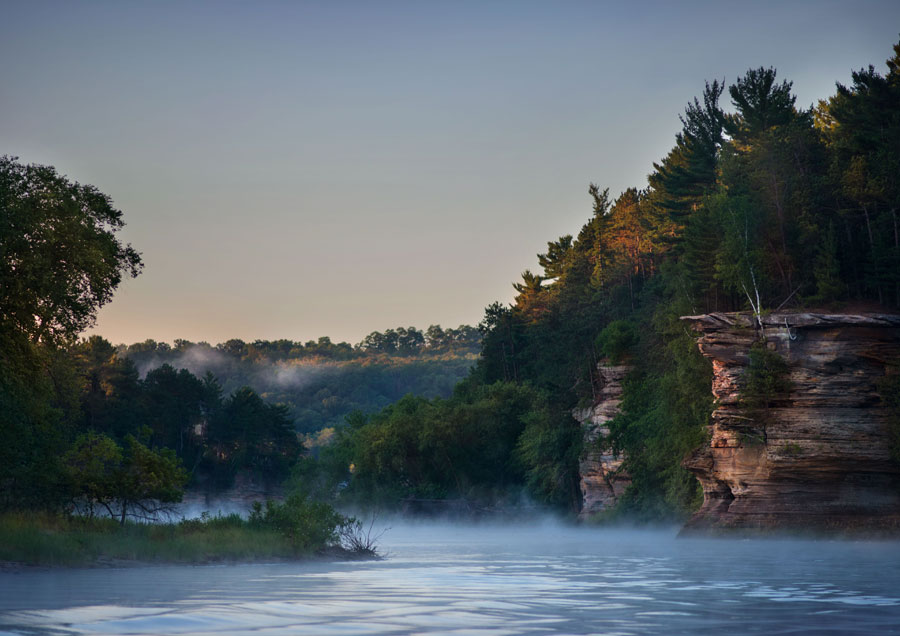 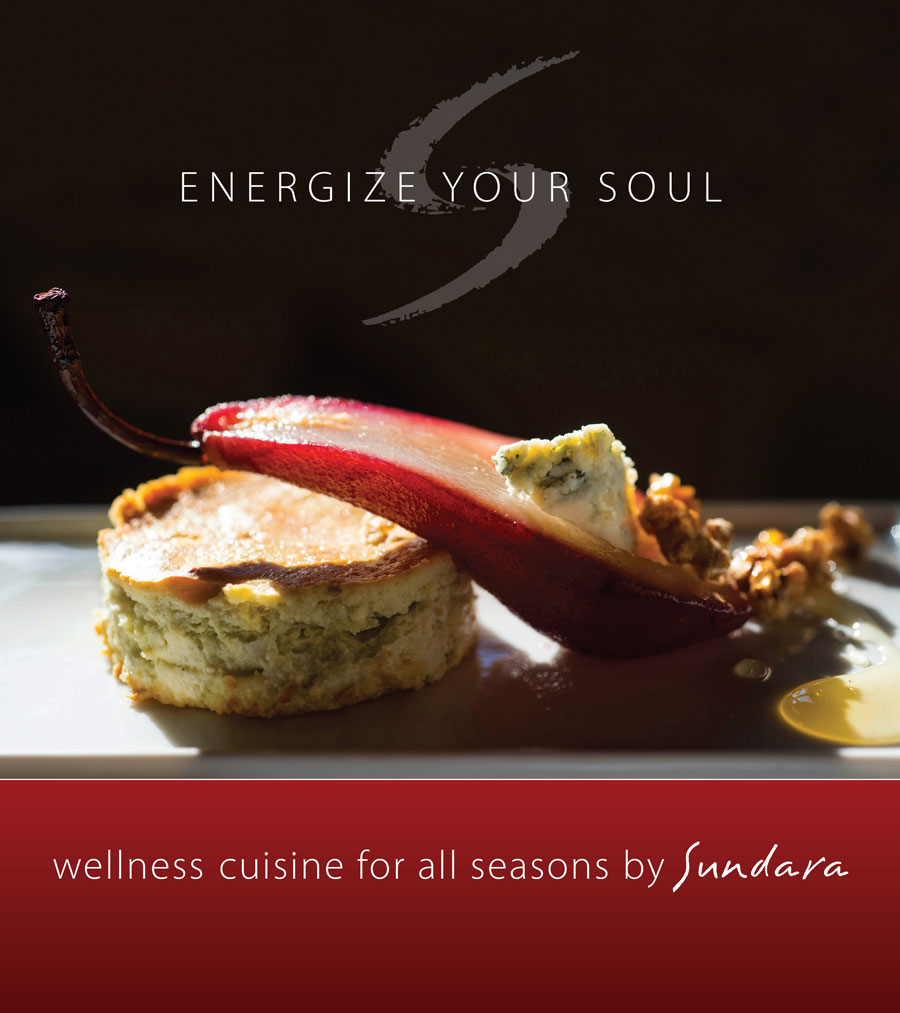