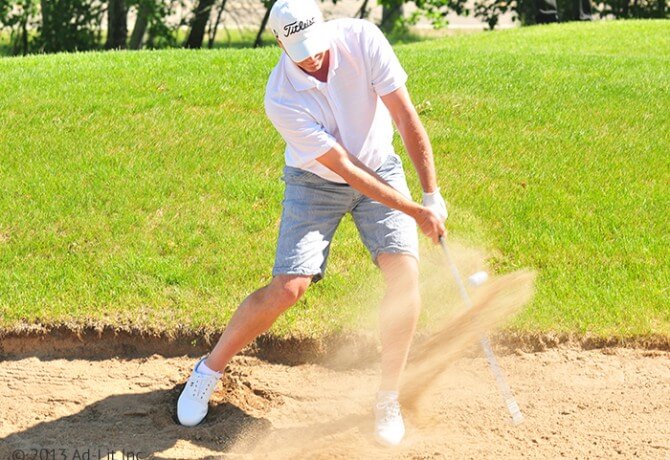 Andy and Sue North’s passion for cancer research lead them to team up with Trappers Turn Golf Club and the Kalahari Resort to raise money and awareness. From that collaborative effort Andy North And Friends was born.

The 2013 and 5th annual event was no different as Pro Athletes and Celebrities gathered at the Kalahari Resort and Trappers Turn Golf Course to support the cause.

The Golf Getaway kicked off early Monday morning with a breakfast Buffet and TaylorMade Pro Shop Tent sale followed by a walking clinic. After that Golfers took to the course to sharpen their skills for the the Shoot Out with the celebrities in the afternoon. The winner of the Shoot Out won a cash prize and if any golfer was lucky enough to ace Hole #9 during the tournament, they would drive away with a 2013 Cadillac Escalade, courtesy of Bergstrom Automotive.

Some of the “Friends”  who attended the event and show their support were: